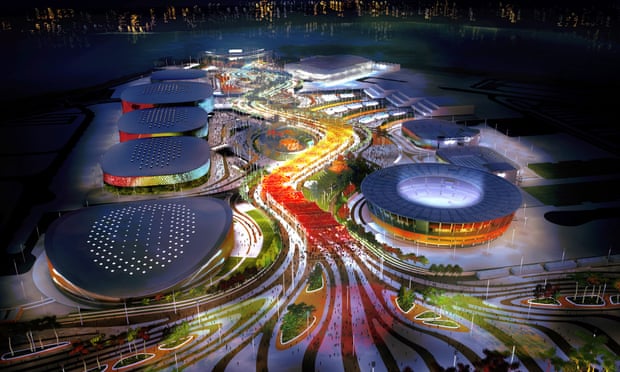 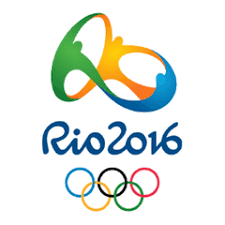 A sport or discipline is included in the Olympic program if the IOC determines it is widely practiced around the world, that is, the number of countries that compete in a given sport is the indicator of the sport’s prevalence. The IOC’s requirements reflect participation in the Olympic Games as well—more stringent toward men (as they are represented in higher numbers) and summer sports (as more nations compete in the Summer Olympics).

Previous Olympic Games included sports which are no longer present on the current program, like polo and tug of war. These sports, known as “discontinued sports”, were later removed either because of lack of interest or absence of an appropriate governing body.

Archery and tennis are examples of sports that were competed at the early Games and were later dropped by the IOC, but managed to return to the Olympic program (in 1972 and 1988, respectively). Demonstration sports have often been included in the Olympic Games, usually to promote a local sport from the host country or to gauge interest and support for the sport. Some such sports, like baseball and curling , were added to the official Olympic program (in 1992 and 1998 , respectively). Baseball, however, was discontinued after the 2008 Summer Olympics .